Since our launch Hibernian Supporters have enjoyed significant support and generosity from our members and the Hibernian fanbase. Thanks to this support we have been able to contribute over £1 million to the football club since 2015. Quite simply we thank you for your support.

During this period we have won the Scottish Cup and secured promotion back to the top flight. On more than one occasion, the club’s former CEO Leeann Dempster confirmed that Hibs simply would not have had some of the players in our squad without the backing of Hibernian Supporters. We really do make a difference.

Hibernian FC needs you. Throughout these tough times Hibs fans have continued to back the club generously, and we can achieve even more if other supporters could step forward and share this challenge. Donate whatever you can. There’s no need for a long term commitment, as you can make a simple one-off donation here. Alternatively please help by making a small donation every month if you are in a position to do so.

Around 4,000 Hibs fans have contributed to Hibernian Supporters since our inception in 2015, with over £1 million contributed to the football club. Collectively we continue to make a big difference to the club.

Help your club to prosper – make a donation today. 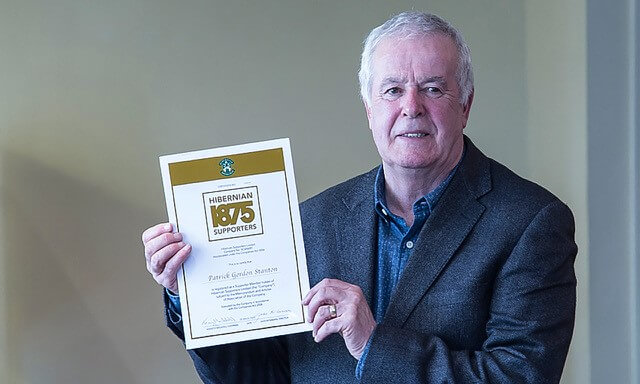 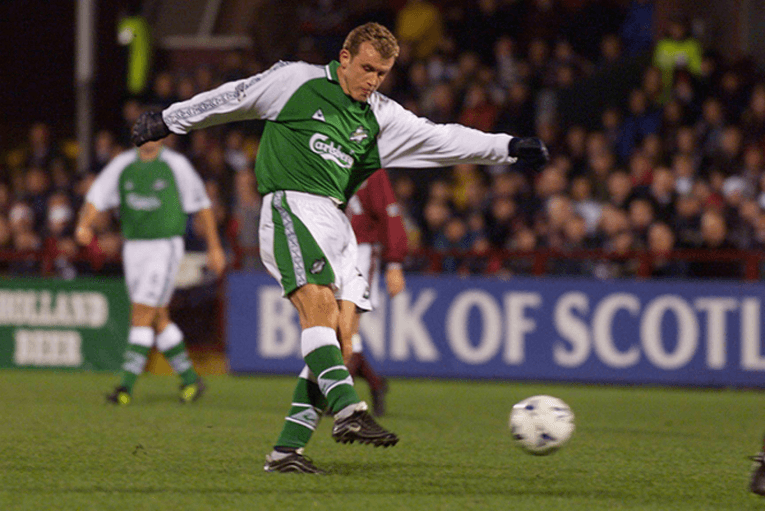 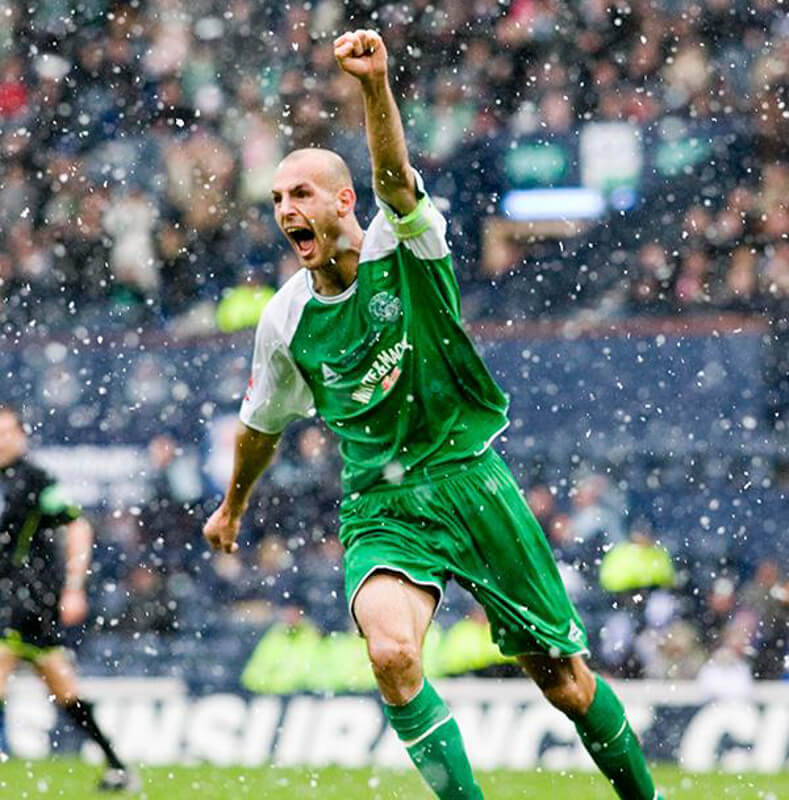 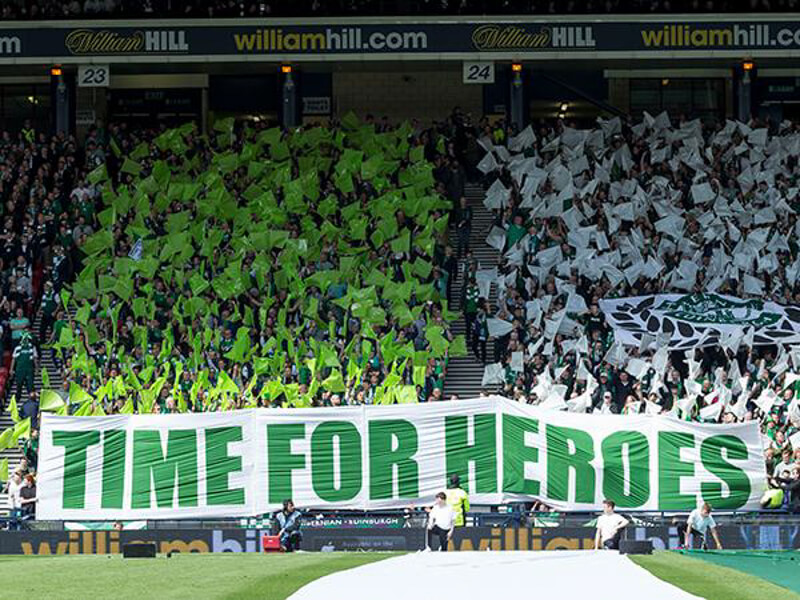 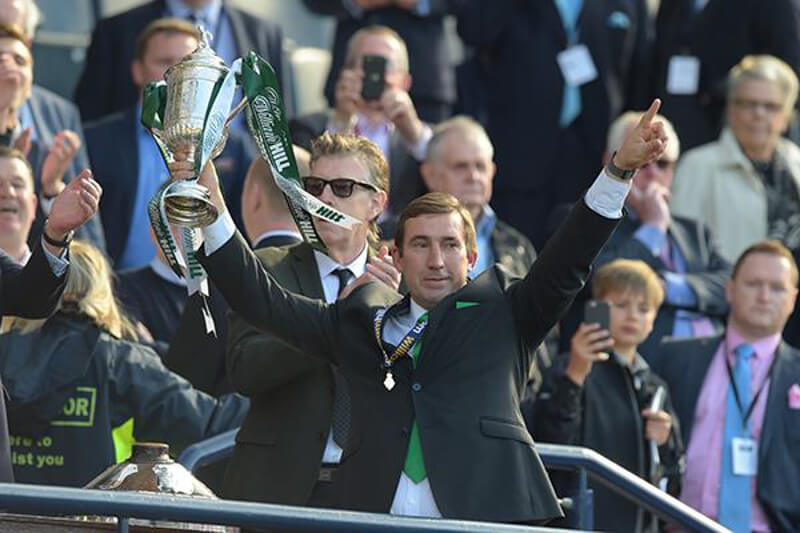 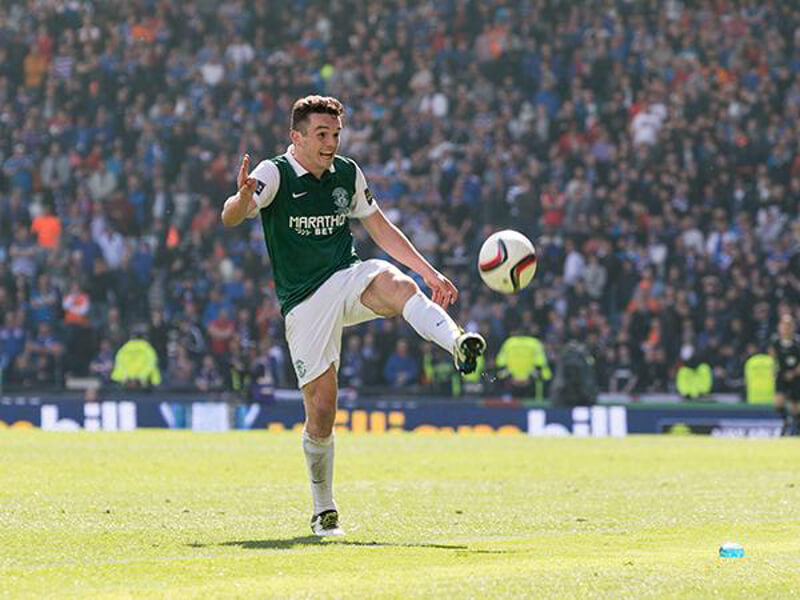 We know that for many right now times are very difficult, so please only donate funds that you won’t miss. We are all Hibs.